Top Food Festivals in the World 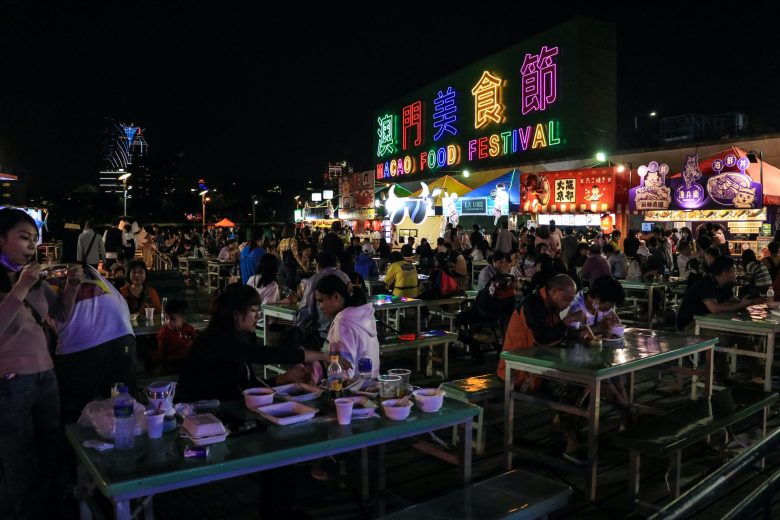 Food festivals are meant to bring people across the world together. At this time, many cities open their doors to foreigners to celebrate with them. Picture yourself eating dumplings in China, Pastries in Paris, or enjoying a Paella in Madrid. That would be the best experience one could ask for. So, anytime you have an opportunity to be part of these adorable events, Take the chance to go and explore the various cuisines different nations have to offer. Here are five food festivals that you most definitely don’t want to miss.
1. Pizza Fest
Held in Naples in Italy, pizza fest is the world’s largest festival that was started in honor of pizza lovers along with this glorious meal ever invented. At this festival, millions of pizza lovers gather every year to bake, compete and eat more than 50,000 flavors of pizza. Some of them include Margherita, Cheese, Pepperoni, Napoletana, and Marinara. The next pizza fest will be held this year from 29th May-7th June.
2.Bacon Feast
Bacon is pure-cured pork that drives the world crazy. For this reason, it has a day set aside every year to bring all meat lovers to one meeting point. This festival is held in California in Sacramento where a variety of bacon meat is prepared. From the bacon salad, tater tots, ramen, to gelato. The festival is held next on 18th of April this year.
3. Dumpling Festival
This festival is held in China, Hong Kong, also known as Duanwu or Dragon Boat Festival. It is a national holiday celebrated in remembrance of a famous Chinese scholar Qu Yuan, who threw himself in a river. On the fifth day of the Chinese lunar month, the people of China across the world come together to make their zongzi dumplings from cooked glutinous rice and wrapped in bamboo leaves. Other than cooking, they also participate in the Dragon Boat race as a symbol to try and rescue Qu Yuan. This event will again take place this year on 25th June.
4. Taste of Chicago
This is the world’s greatest food festival that hosts over 3 million people for a five-day event. It takes place in the U.S in Illinois at Chicago’s grant park. This festival gives you the taste of Chicago and has more than 200 meal offers, from their special cuisine to their local dishes. The event grows every year due to the addition of new chefs, restaurants, and food menus. Other activities that take place include three-course dinners as well as live music concerts.
5. Pahiyas Feast
On May 15, every year, the Philippines of Lucban come together to celebrate San Isidro, a patron saint of farmers at the Pahiyas Festival. This is a magnificent occasion where residents toast for their abundant harvest as they engage in friendly contests to furnish their houses with colorful handicrafts and rice wafers. During this time, their streets are filled with many food kiosks and stalls that offer food and drinks to both visitors as well as the natives.
Conclusion
Food festivals are entertaining, enjoyable, and worth celebrating. Be part of as many as you can and keep memories wherever you go.